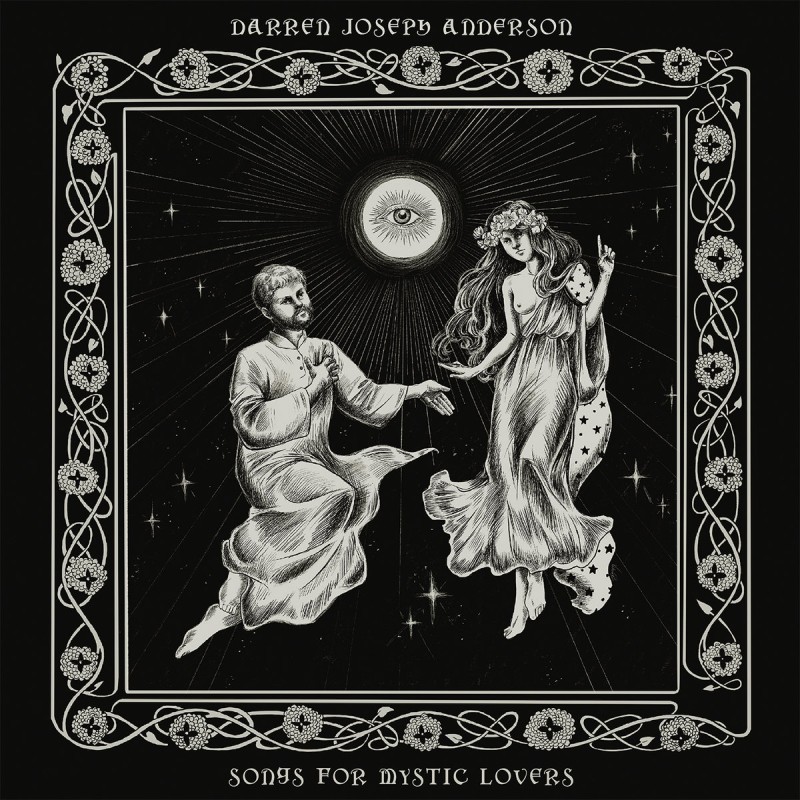 British musician based in the city of Granada with an extensive career fronting Sunset Riders, Darren Joseph Anderson takes the big step by releasing his solo debut; a stunning album entitled 'Songs for Mystic Lovers'.

Darren Joseph Anderson's solo debut is a multicolored journey through the most addictive sounds of R'n'R History, particularly the Psychedelic Era, with a vocal presence reminiscent at times of Ray Davies or Iggy Pop.

A mystical and dreamlike transoceanic journey that starts in Los Angeles and ends in London, that germinates with the luminosity of The Byrds and succumbs to the irresistible charms of The Kinks.