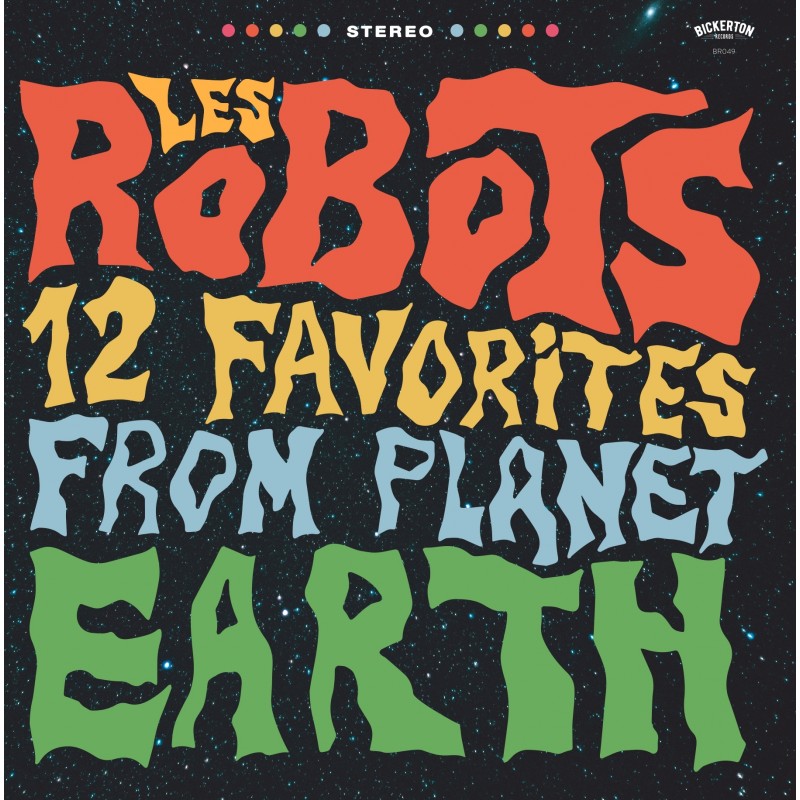 Delayed due to pressing plant issues
Available in January