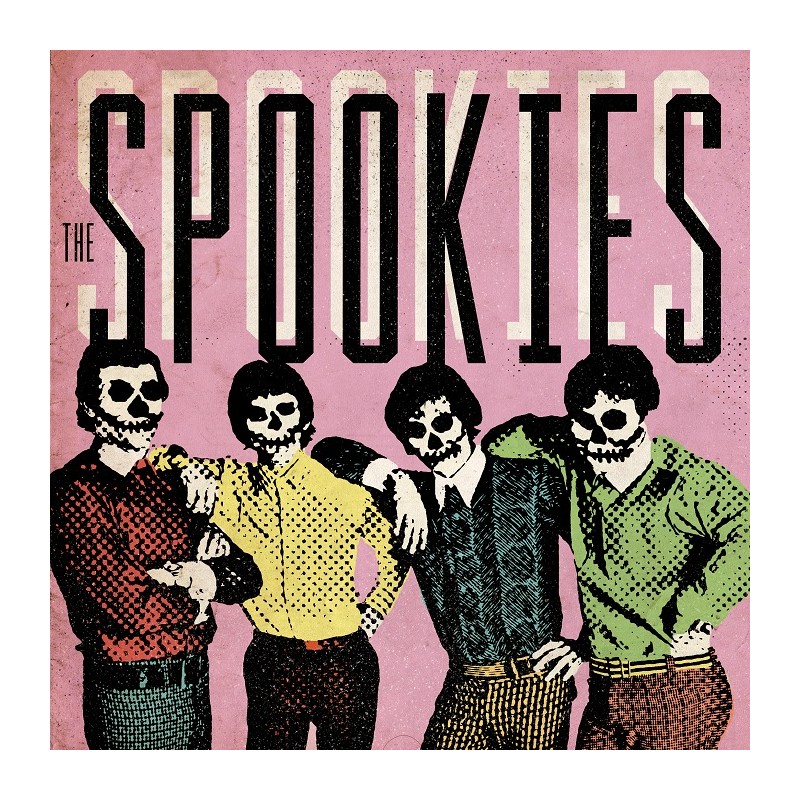 SPOOKIES, THE - Please Come Back / Out Of The Inside

What do you get if you get together Davide Zolli (Mojomatics), David Peter Jorgensen ( The Youth, Les Darlings...), Matteo Bordin (Mojomatics) and Robert Butler (Miracle Workers, Untold Fables...)? A supergroup? Nay, the fuckin' best supergroup ever!

Last year they released a crackin' 45 on Goodbye Boozy, probably not many realized how great it was but , anyway, it sold out in two months and we decided that story had to be continued, we needed more, the whole world had to know about this band, we contacted them and here you are, a new 45 by the Spookies, an h-bomb of brain-melting garage-beat, no doubt this is gonna be the best 45 you'll get this year. Believe me.