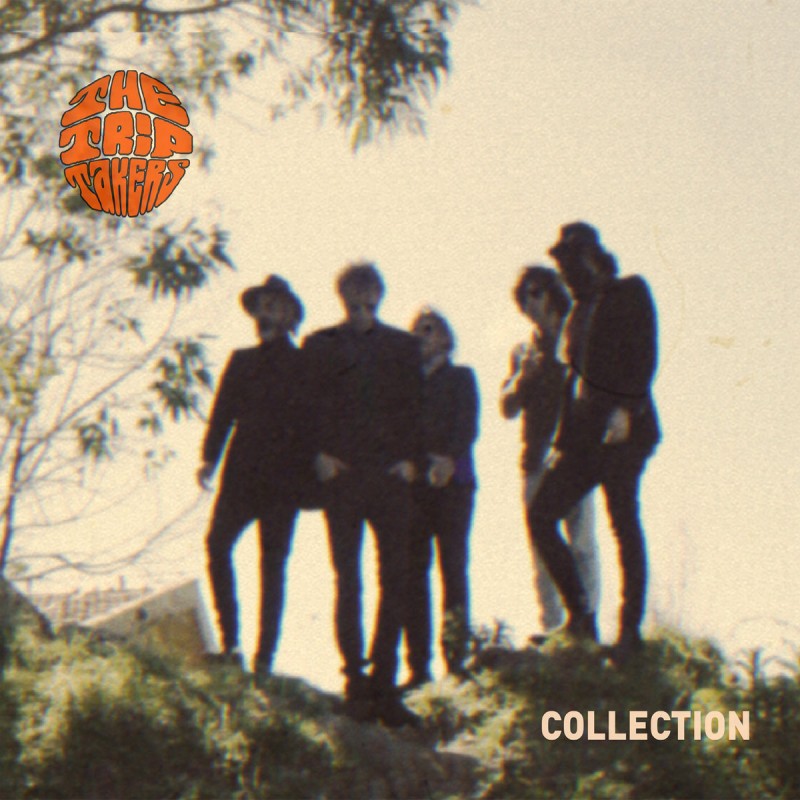 It seems only a few days have passed since The Trip Takers presented their latest project.
This is because the band formed just 5 years ago, and yet, despite this small span of time, they managed to play an important role on the European psycho - garage scene. This achievement was possible thanks to the successful tours that saw them perform on several iconic music stages and to the publication of three vinyl gems that today are almost sold out:
- The homonymous debut: a mini album with six tracks released in October 2017.
- The 7" single “Jumper blues/another one" released in April 2018.
- The LP "Don't back out now" released exactly one year later, i.e. in April 2019.

By popular demand and for the first time, we are now introducing the band's discography in CD digipack edition.
Eighteen songs that take us back in time to those fabulous 60s, with their dreams and colours, R&B and psychedelia, such as to awaken our desire to see them live again soon.