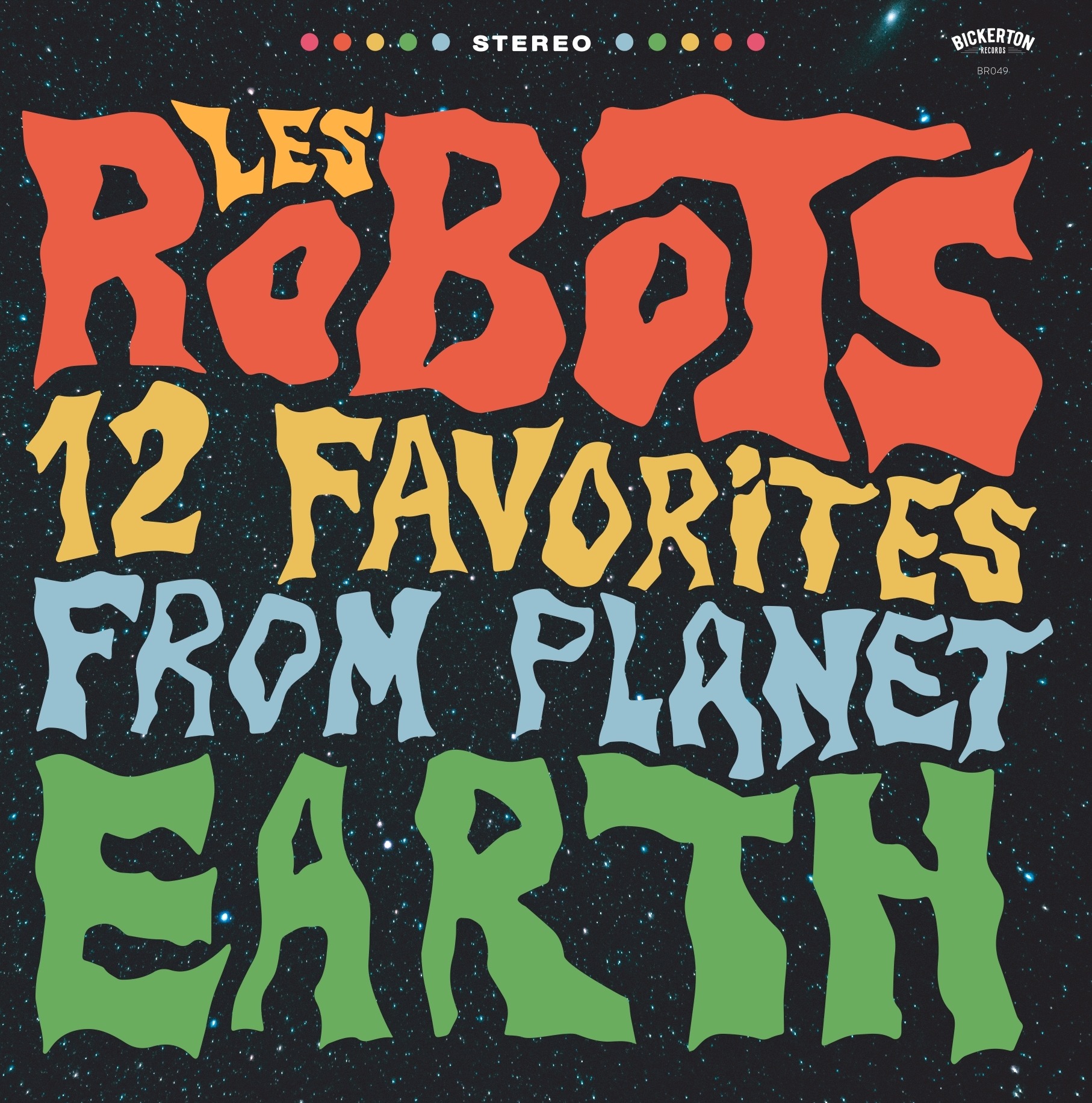 After obtaining a copy of the first Nuggets compilation our mainframes nearly crashed. There was too much great stuff on this album. The song which stood out the most to us was ‘Don’t Look Back’ by The Remains. It sounded so fresh and powerful; it could have been recorded yesterday. For this album we programmed ourselves to record their other gem ‘Why Do I Cry’ and incorporate ‘She’s Not There’ by The Zombies; another favorite group of ours!

’12 Favorites From Planet Earth’ concludes with ‘Suspicion’, a nice little number originally recorded by The King, but it was Elvis rip-off Terry Stafford who scored a big hit with the song in 1964. The King personally programmed this song in our software in exchange for a Royale With Cheese.